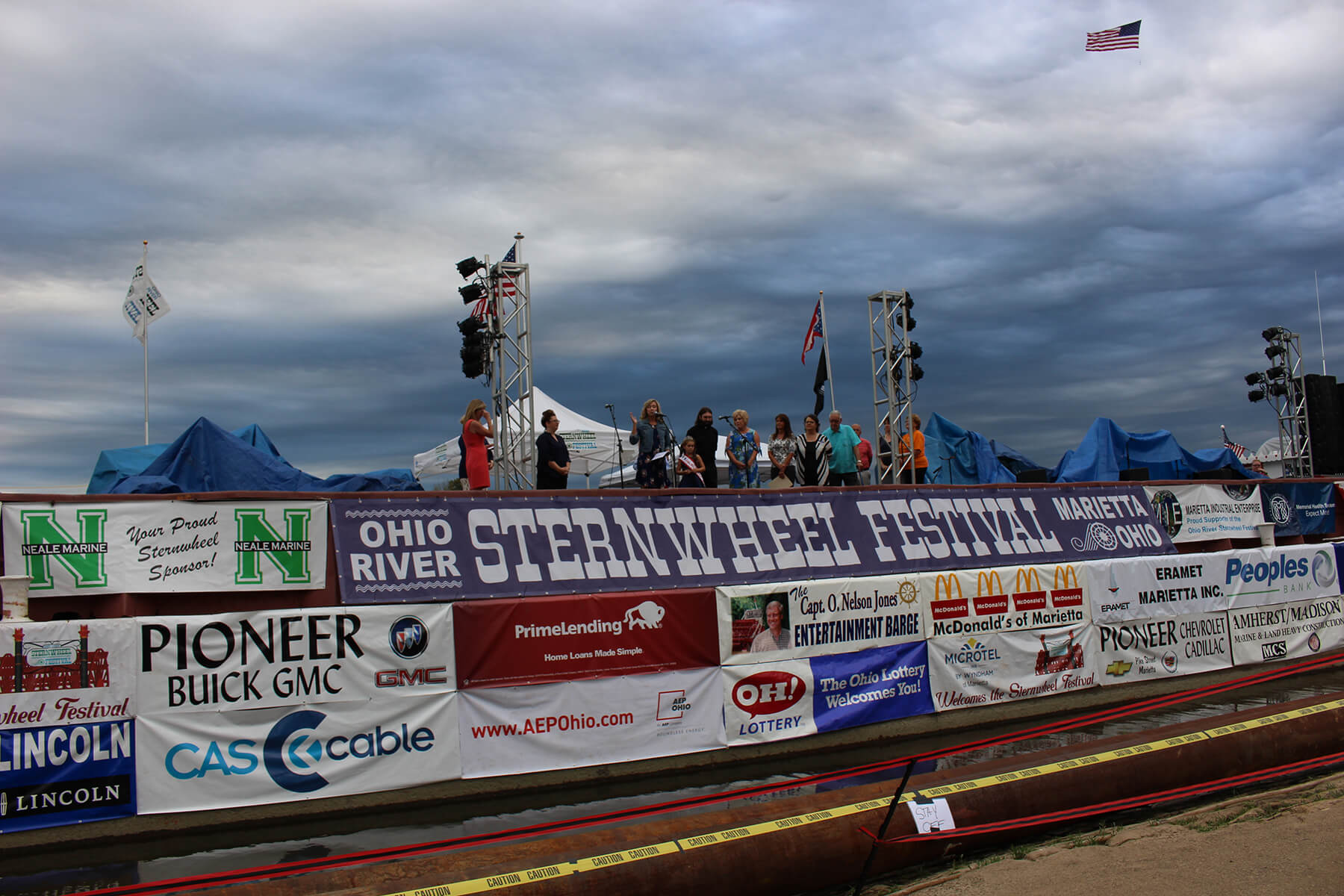 Carrie Ankrom of the Marietta Chamber of Commerce and other officials kick off the Sternwheel Festival. (Photo by Julie Grant/The Allegheny Front)

Every September, tourists flock to historic Marietta, along the banks of the Ohio River, for a celebration that harkens back to the Ohio Valley’s early days.

More than 100 people sat along the riverbank on lawn chairs and blankets in the grass, looking out at a docked barge, where civic leaders hailed the opening of festivities.

“We’re going to have great weather this whole weekend, and we’re so excited,” said Cindy Hall, who volunteered to lead the event. 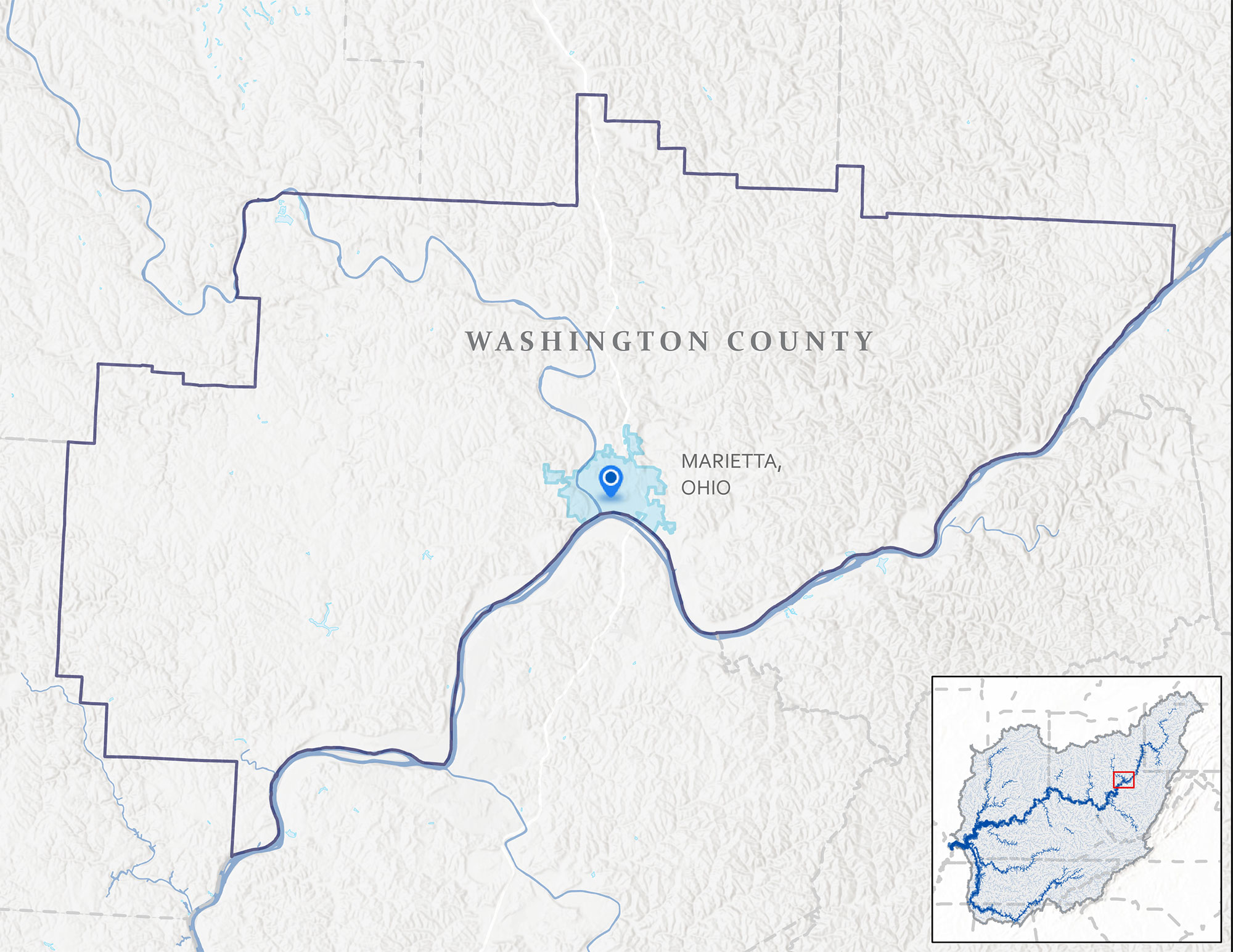 Standing at the riverfront plaza, Hall talked with Carrie Ankrom, president of the Marietta Chamber of Commerce about how the festival benefits local businesses.

“It sells out the hotel rooms, the campsites,” Ankrom said. “I mean, Marietta is full this weekend.”

This is more than a fun celebration. It’s part of the city’s economic development strategy. While many nearby communities are banking their futures on manufacturing, power generation and the coming plastics production, Marietta is also focused on river tourism and outdoor recreation.

Ankrom said besides the Sternwheel Festival, Marietta attracts tourists to the river for events focused on speed boats and kayaks, which has helped this city of nearly 14,000 residents with its downtown renewal.

“Well if you take a walk down Front Street, a couple of years ago we had a lot of empty buildings,” Ankrom said.

More recently, though, the downtown has been gaining some steam. Historic brick buildings have been renovated for offices and for stores that sell women’s clothing, chocolate and local wines. The restaurant of a century-old hotel looks out over the Ohio River. All of this has contributed to Marietta’s designation by the Travel Channel as one of the country’s 50 most charming small towns.

Marietta has gotten more national attention as the focus of the best-selling book “The Pioneers,” by famed historian David McCullough, as the first settlement of the Northwest Territory at the confluence of the Ohio and Muskingum rivers. 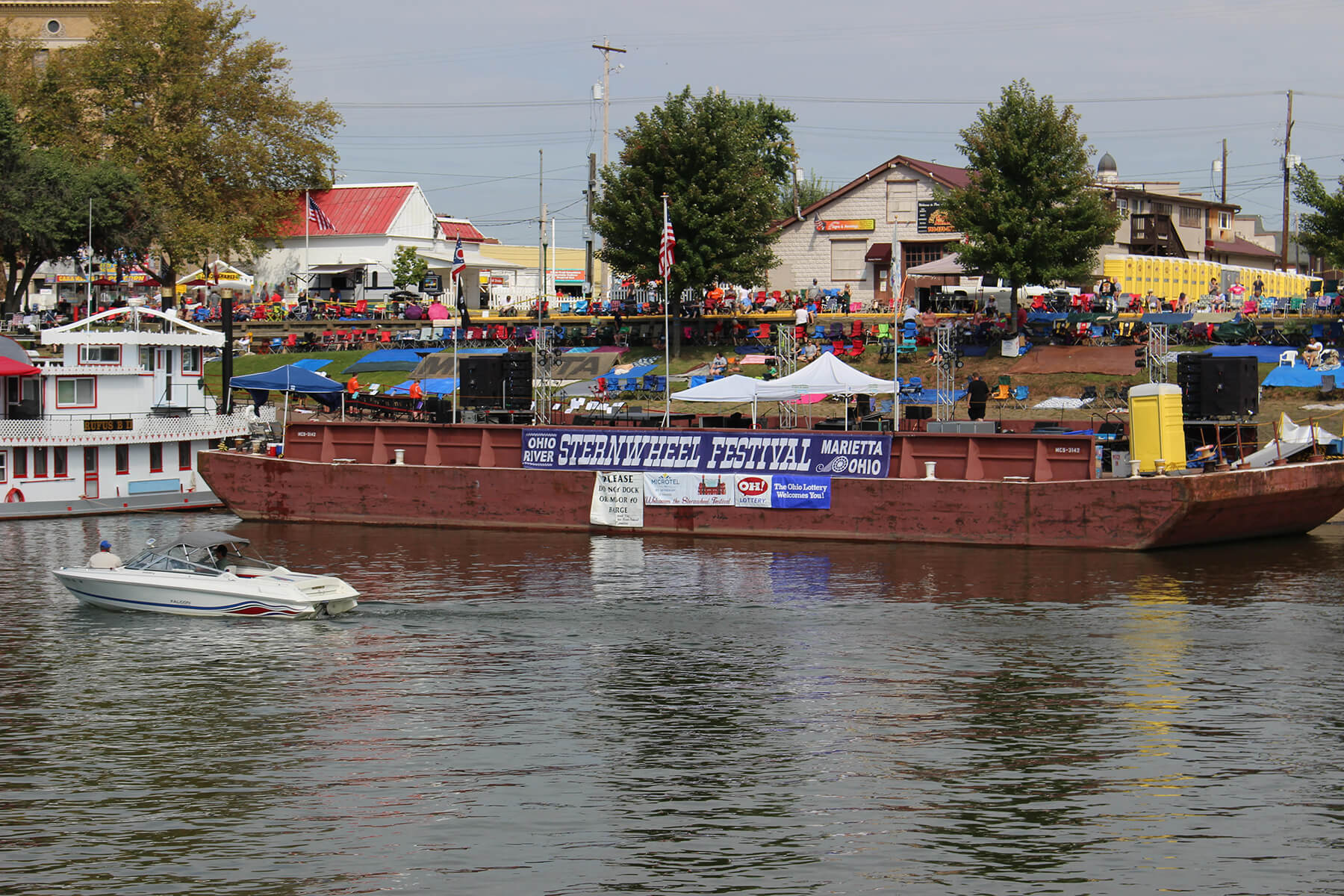 People line the banks of the Ohio River, waiting for the official announcements from the Sternwheel Festival barge. (Photo by Julie Grant/The Allegheny Front)

Those rivers still define the city.

“From our perspective, having the rivers here is really vital to our local economy,” said Cristie Thomas of the nonprofit Marietta Main Street. “It’s beautiful to look at, and folks adore it.”

But Thomas noted there’s also a downside to living on the confluence of two rivers: “…That’s flooding obviously.”

Nearby cities, like Parkersburg, West Virginia, have floodwalls, to help prevent the Ohio River from overflowing into its downtown. But Ankrom, of the Chamber of Commerce, said Marietta has resisted that.

“From our perspective, having the rivers here is really vital to our local economy. It’s beautiful to look at, and folks adore it.”

“I think if towns are not using the river to help their economic state, they’re not thinking outside of the box,” she said.

Ankrom said encouraging river access is not just for tourists. A community leadership group has been gathering data on how residents want the area to develop.

On a late summer afternoon, Hallie Taylor, co-owner of Marietta Adventure Company, a kayak and bike shop, showed one customer how to attach a cell phone holder to her bike handles and greeted another family returning their rental kayaks after their first time on the river.

Taylor and co-owner Ryan Smith both grew up in Marietta and moved away. He went to California, while she lived in cities from Beijing to Brooklyn. But they say they came back to Marietta with “fresh eyes,” of how they could make careers by helping people to get outside. 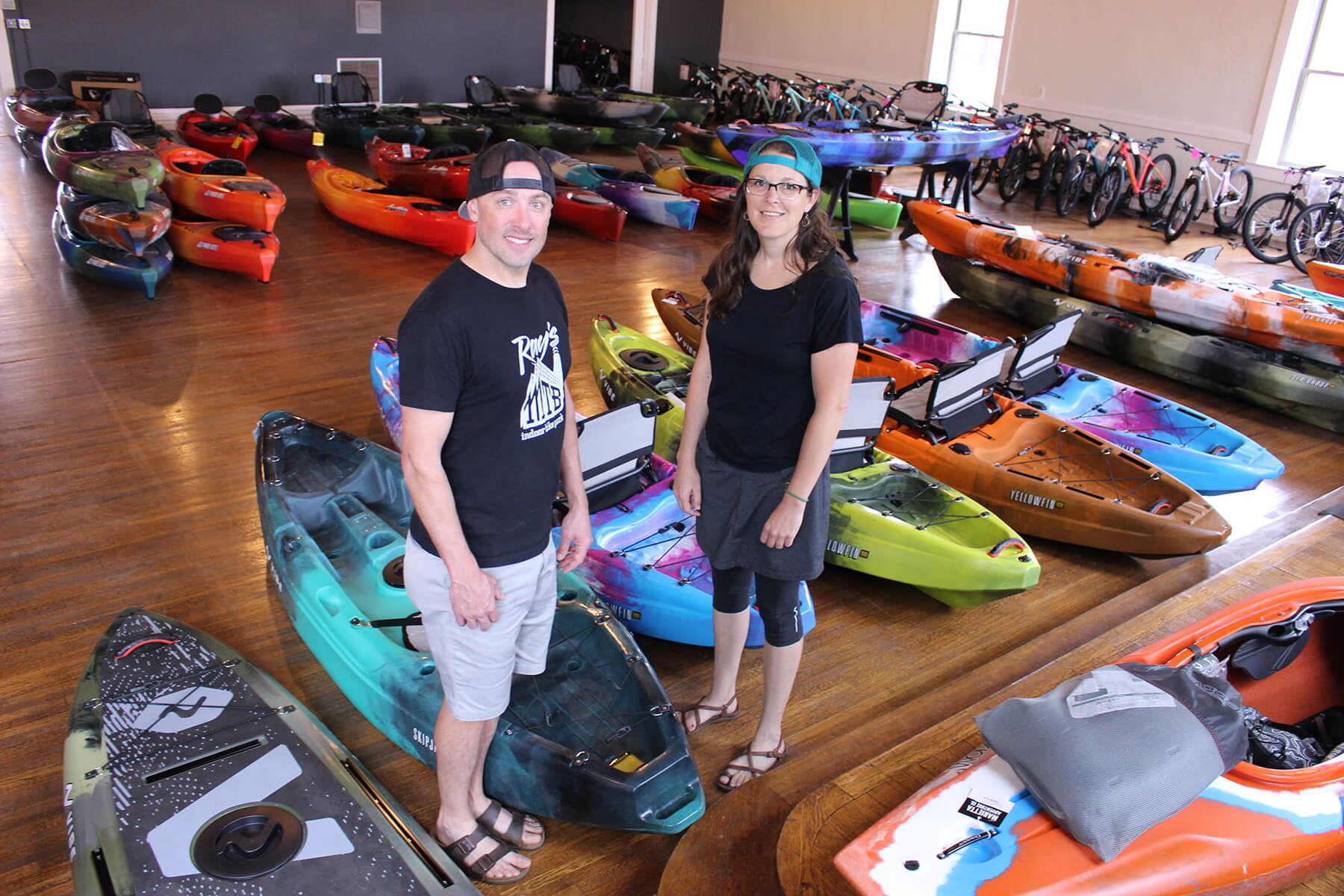 Smith said 14 years ago, when he started renting kayaks here, it was a foreign idea to many in the area.

“People came up to me and said, ‘Are you even allowed to kayak on the Ohio River?’” he said. As an outdoor ambassador, he lets them know, “Of course you are. It’s a public waterway.”

Since then, outdoor recreation has been growing in popularity around the country. In 2017, outdoor recreation, including activities like boating, biking, festivals and associated lodging, accounted for more than $10 billion of Ohio’s economy, a growth of 10% from five years earlier. And in Washington County, home to Marietta, overall tourism brought in nearly $230 million in total sales in 2017, more than any other in the 18-county southeastern Ohio region.

Taylor said in 2012, the shop in Marietta started with three employees. Today, 15 people work there, some seasonally or part time.

“What is so much fun for us [is] to be able to see people get out there and try something for the first time and to just be glowing from the experience,” she said.

But Marietta still exists in a region considered to be in decline. Population is down in the city and most counties in the Appalachian Ohio region, including Washington County.

“I want more people like me to want to live here, so I have a personal, vested interest in that growth, too.”

“Unfortunately, too many times all they hear is the negative stories about the opioid epidemic or lack of access for certain things,” he said.

Those certain things include the lack of high speed internet access in parts of the region and the lack of sidewalks and even street lights in nearby towns.

While the region has lost jobs in coal and manufacturing over the years, Washington and other counties along the Ohio River hope the coming petrochemical industry will benefit their local economies in the coming years. For Marietta, leaders see this growth as an opportunity to bring in new visitors and residents. 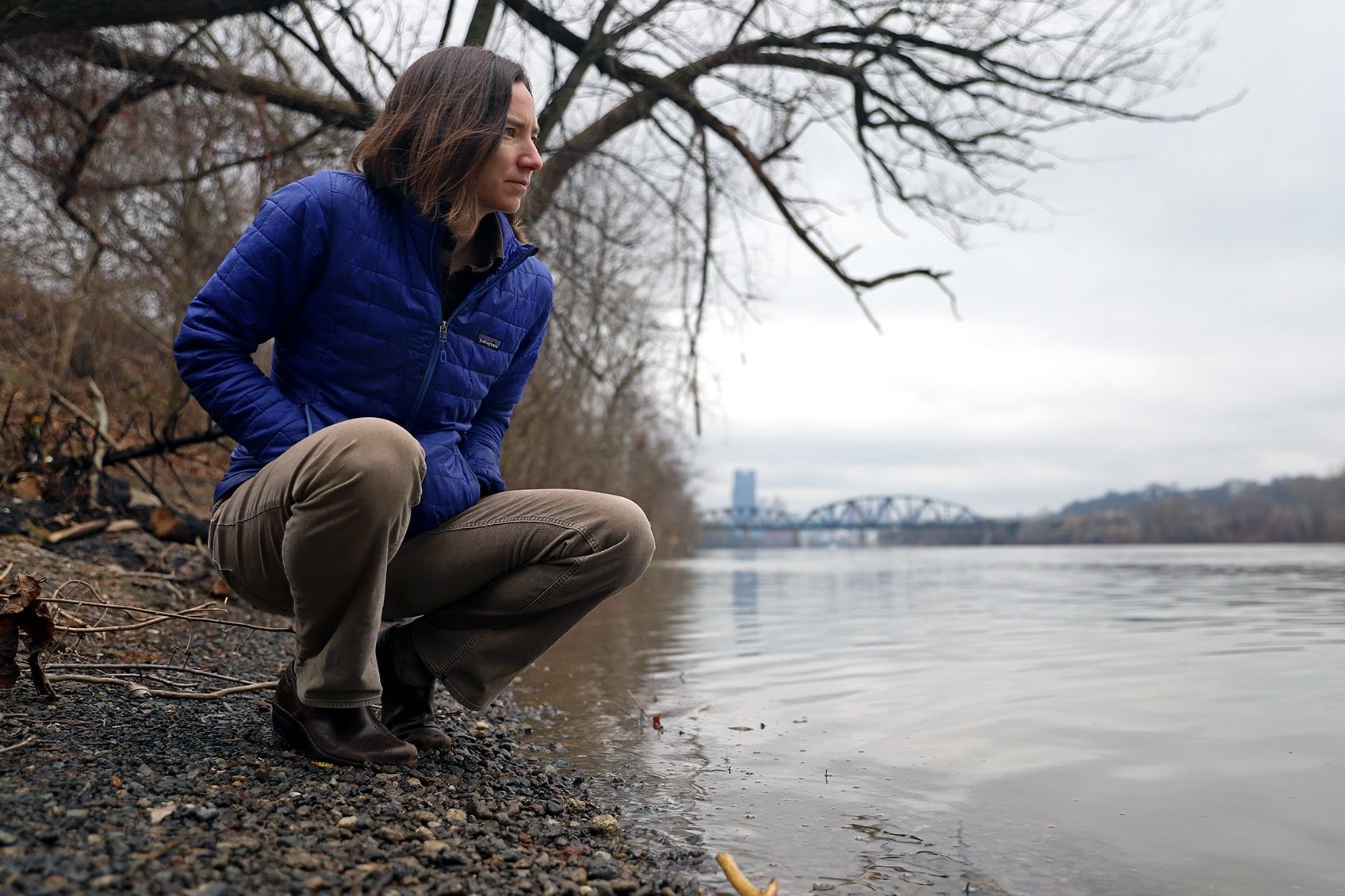 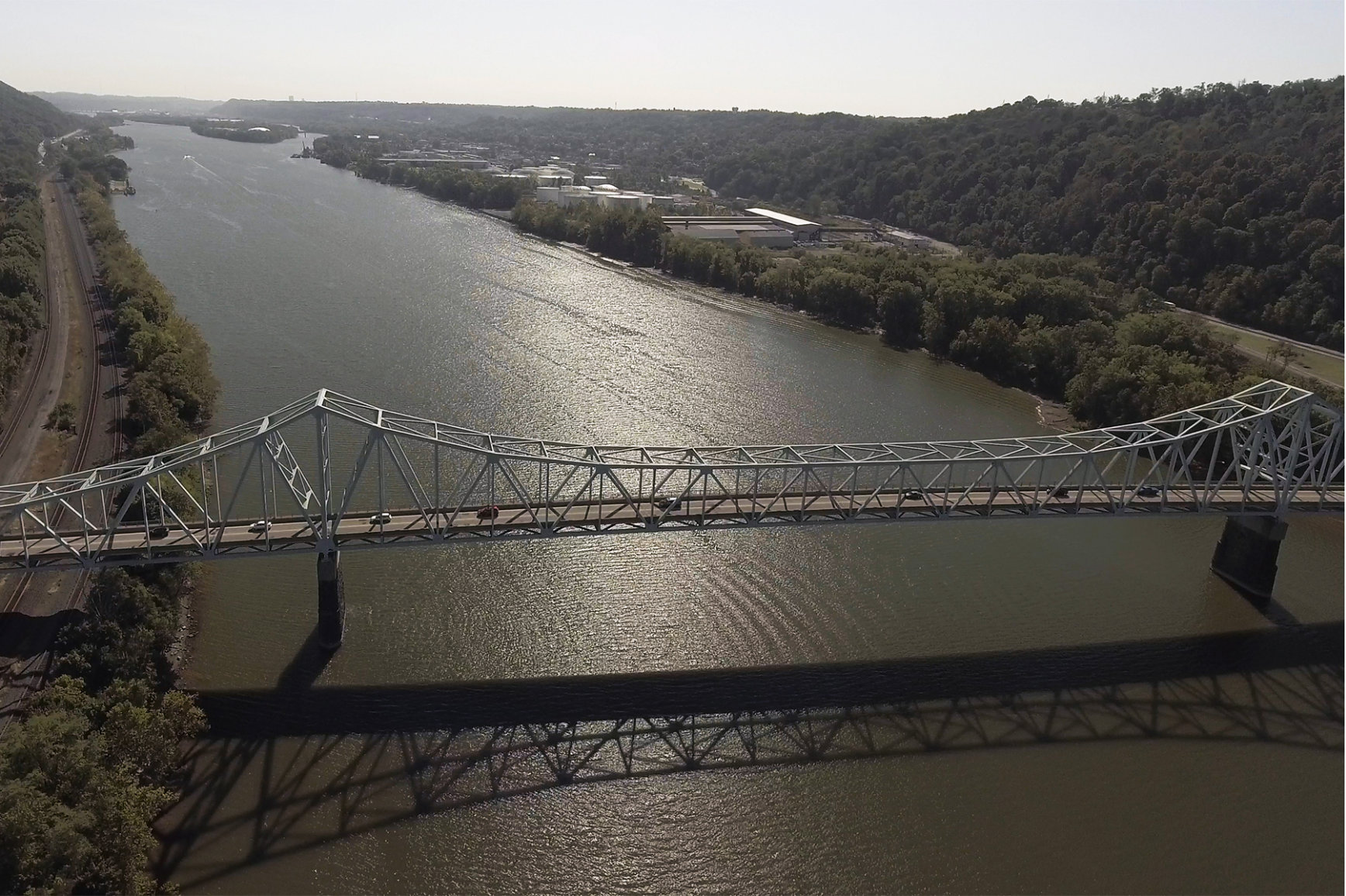 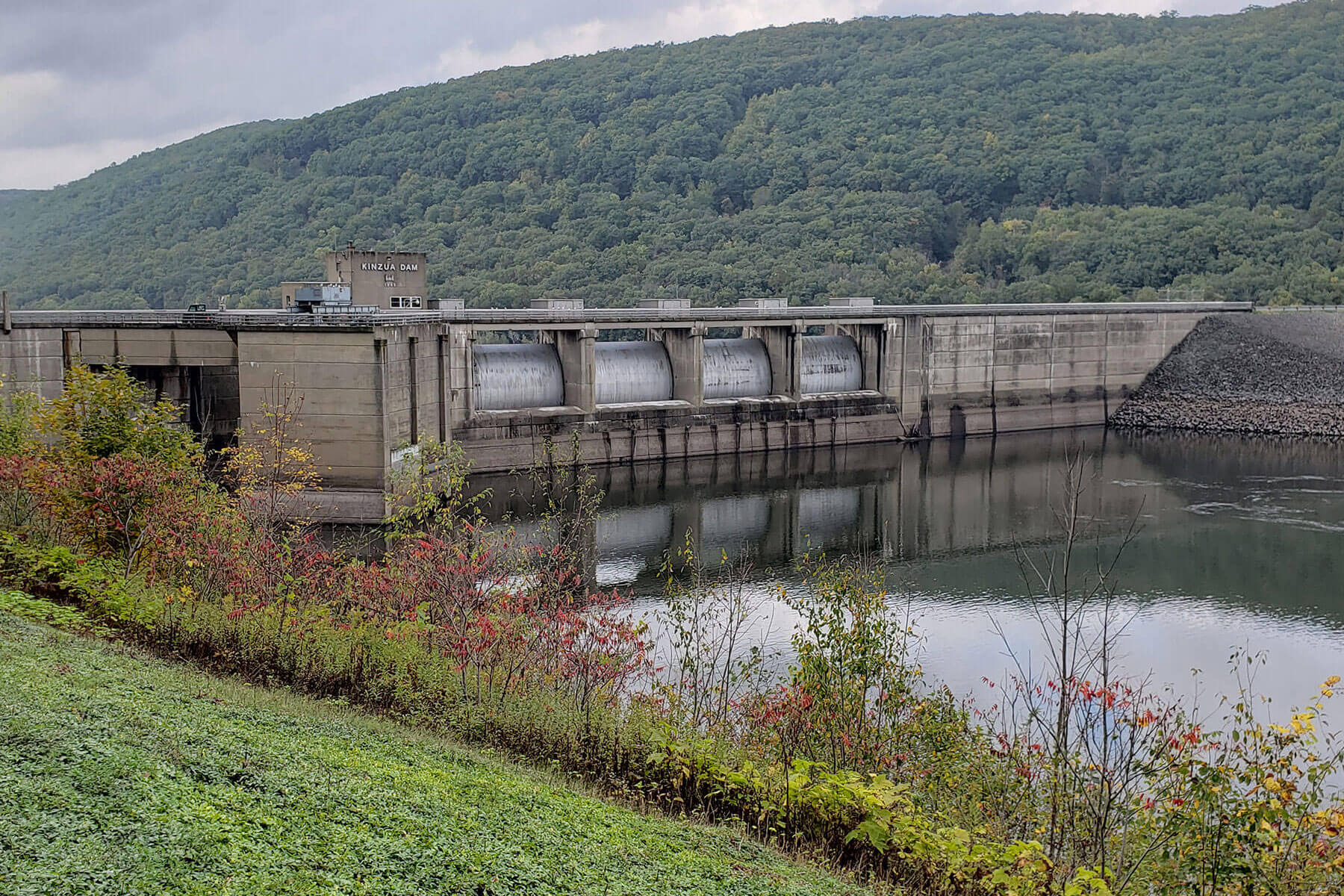 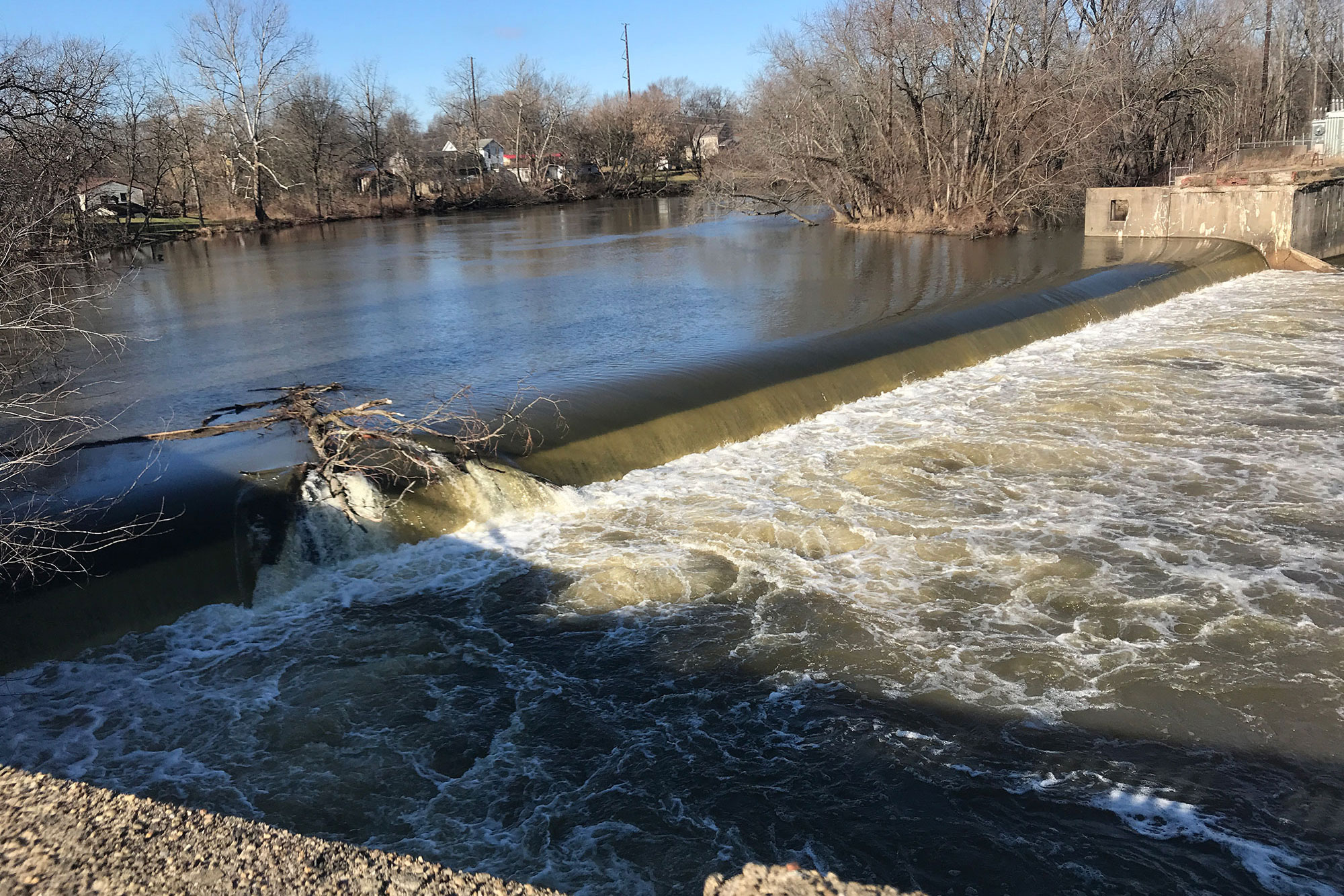 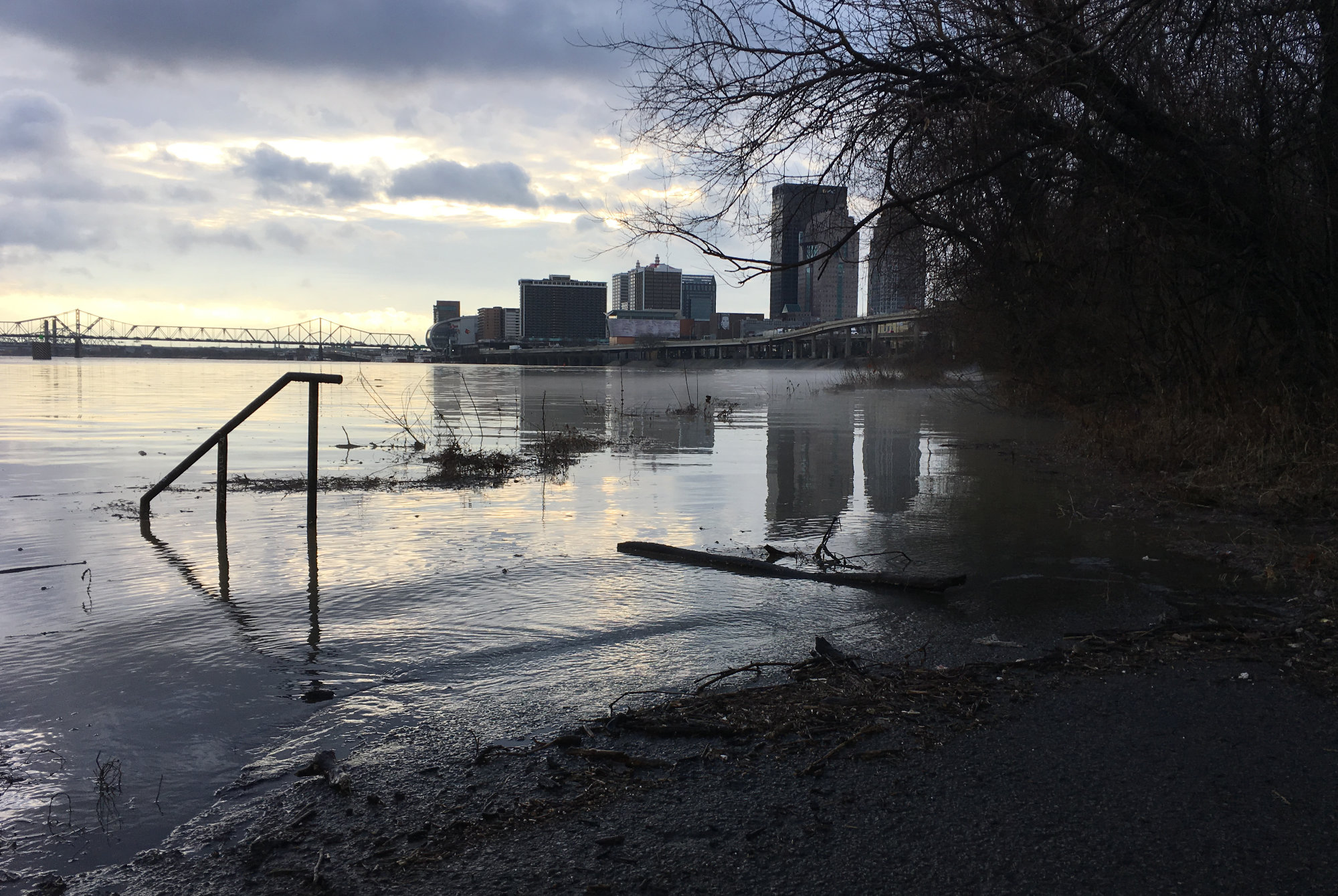 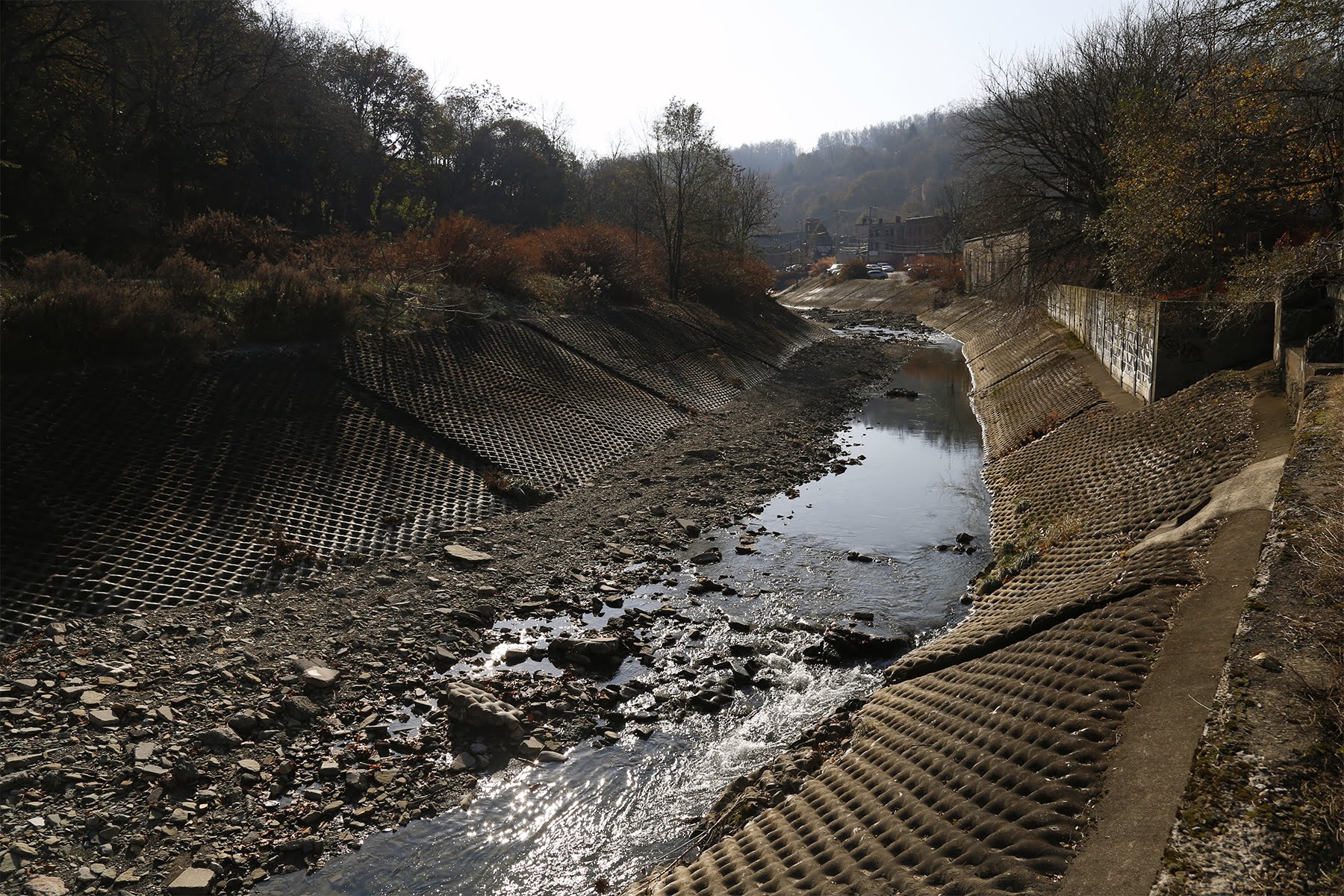 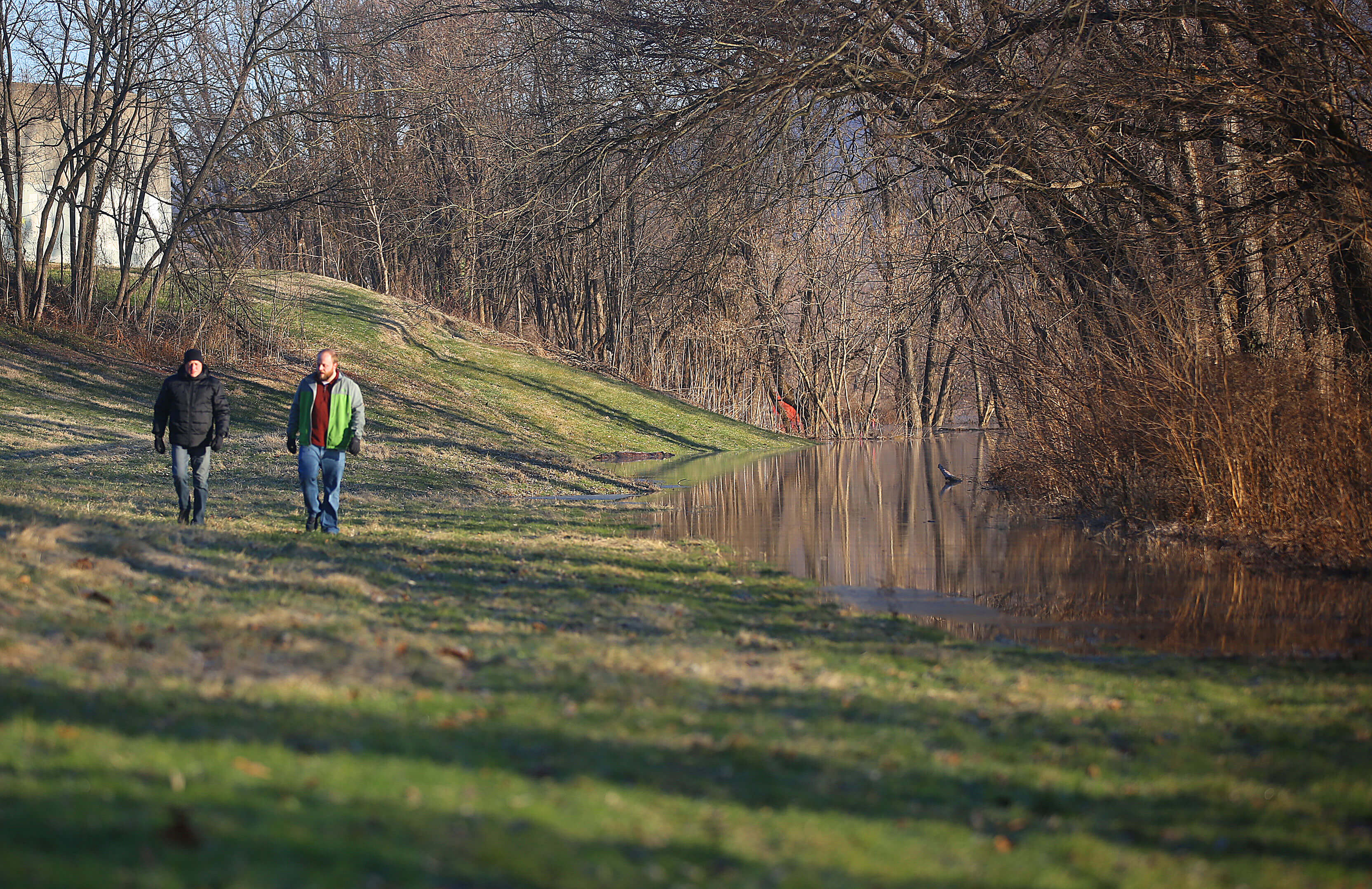 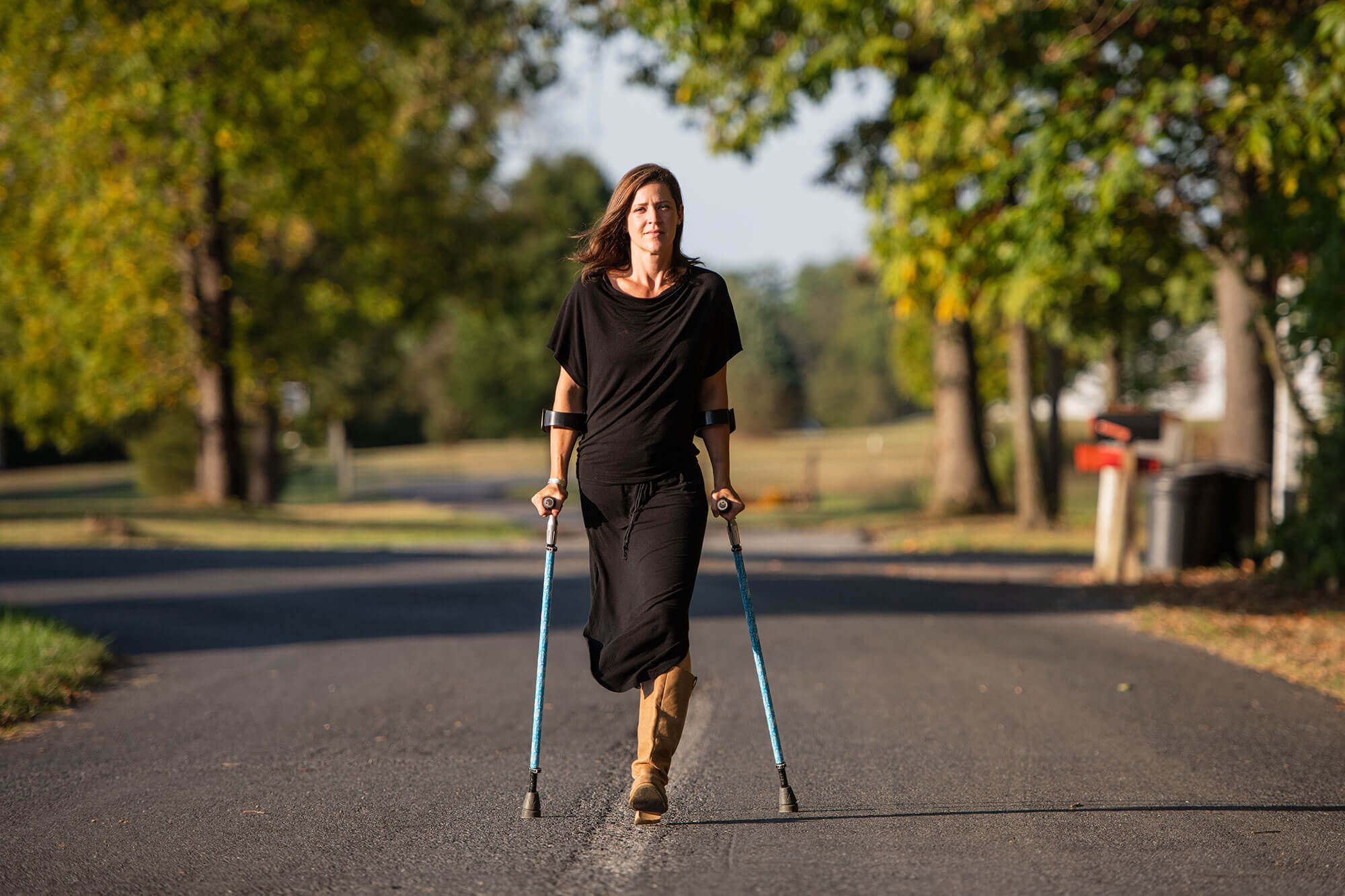 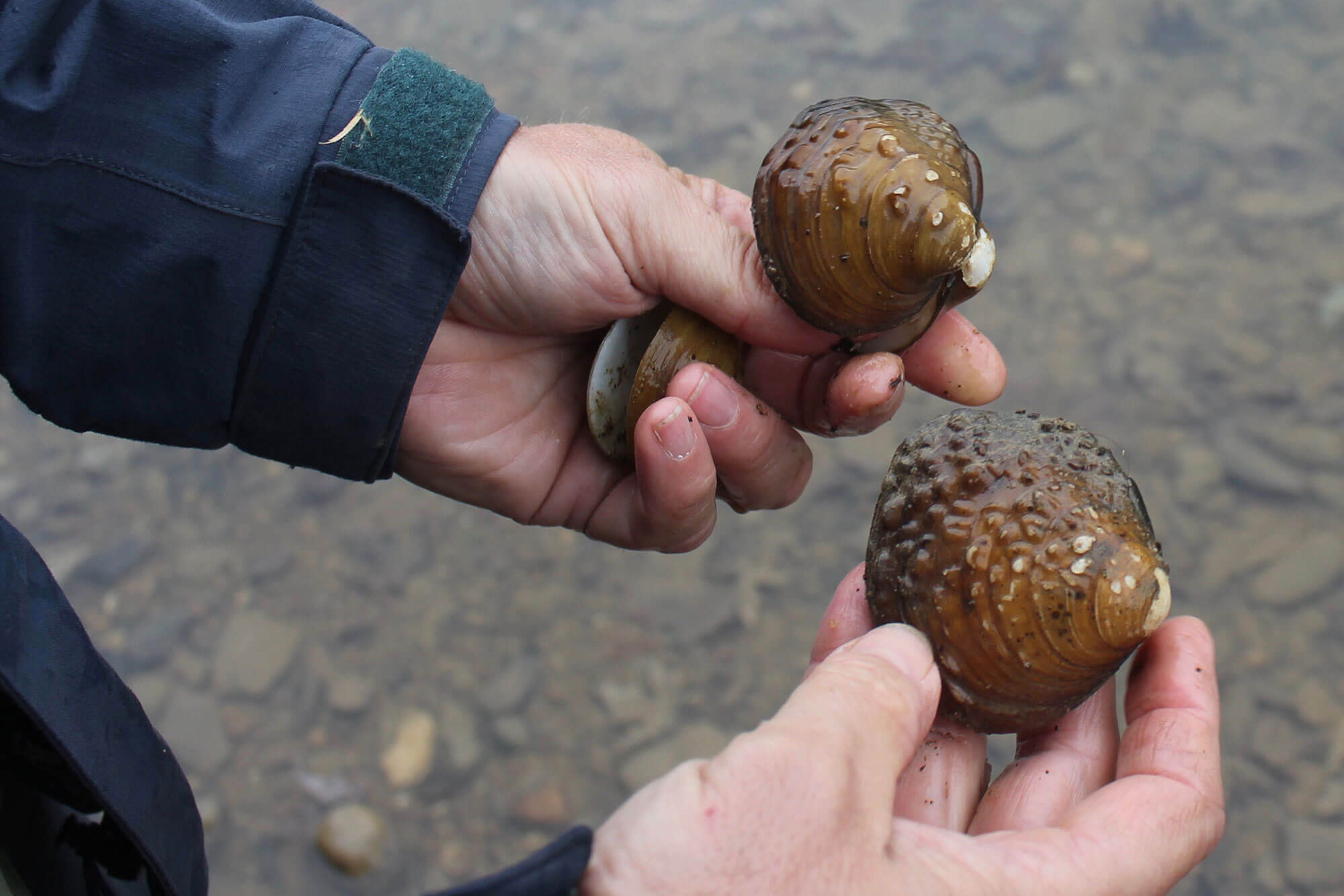 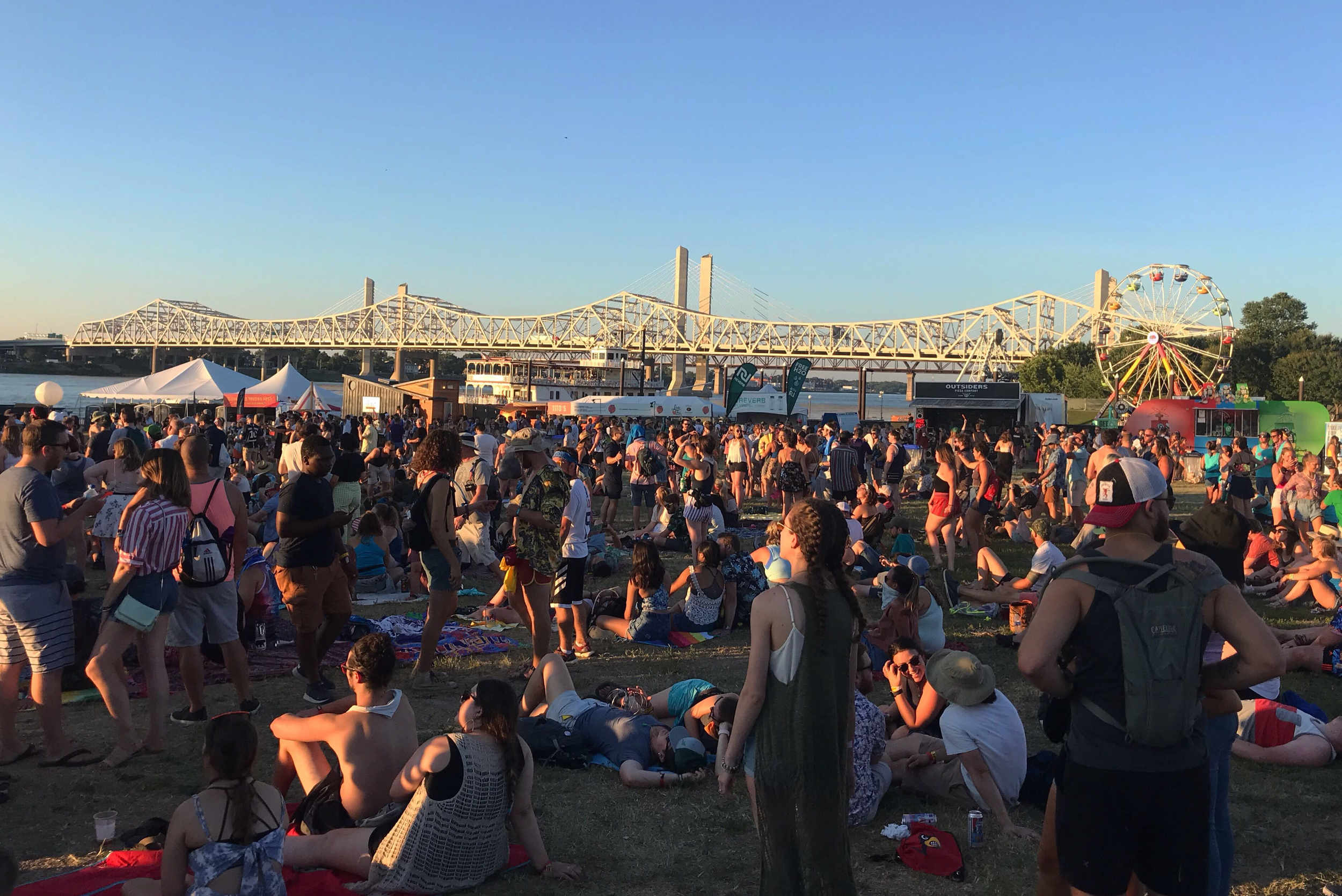 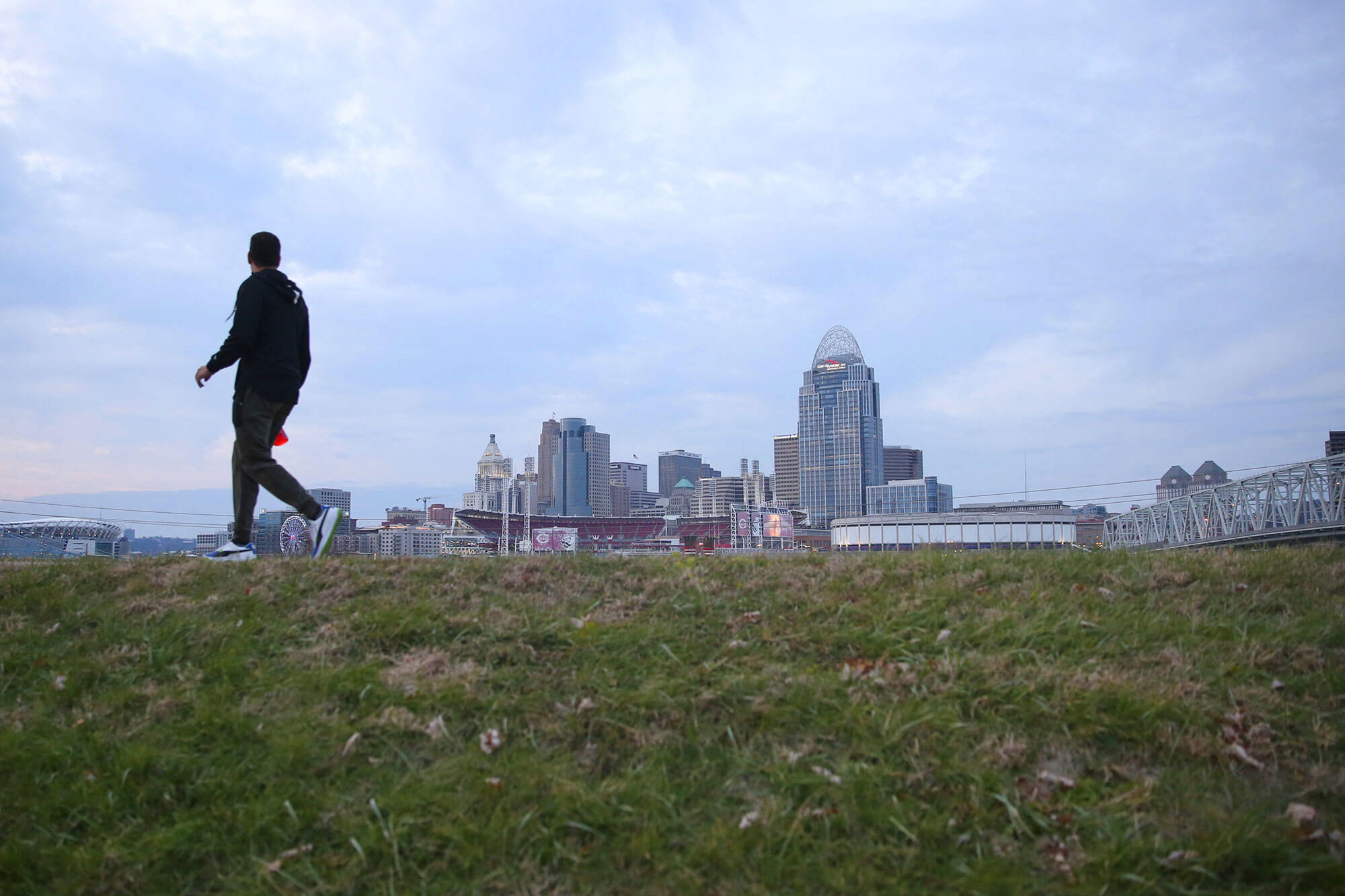 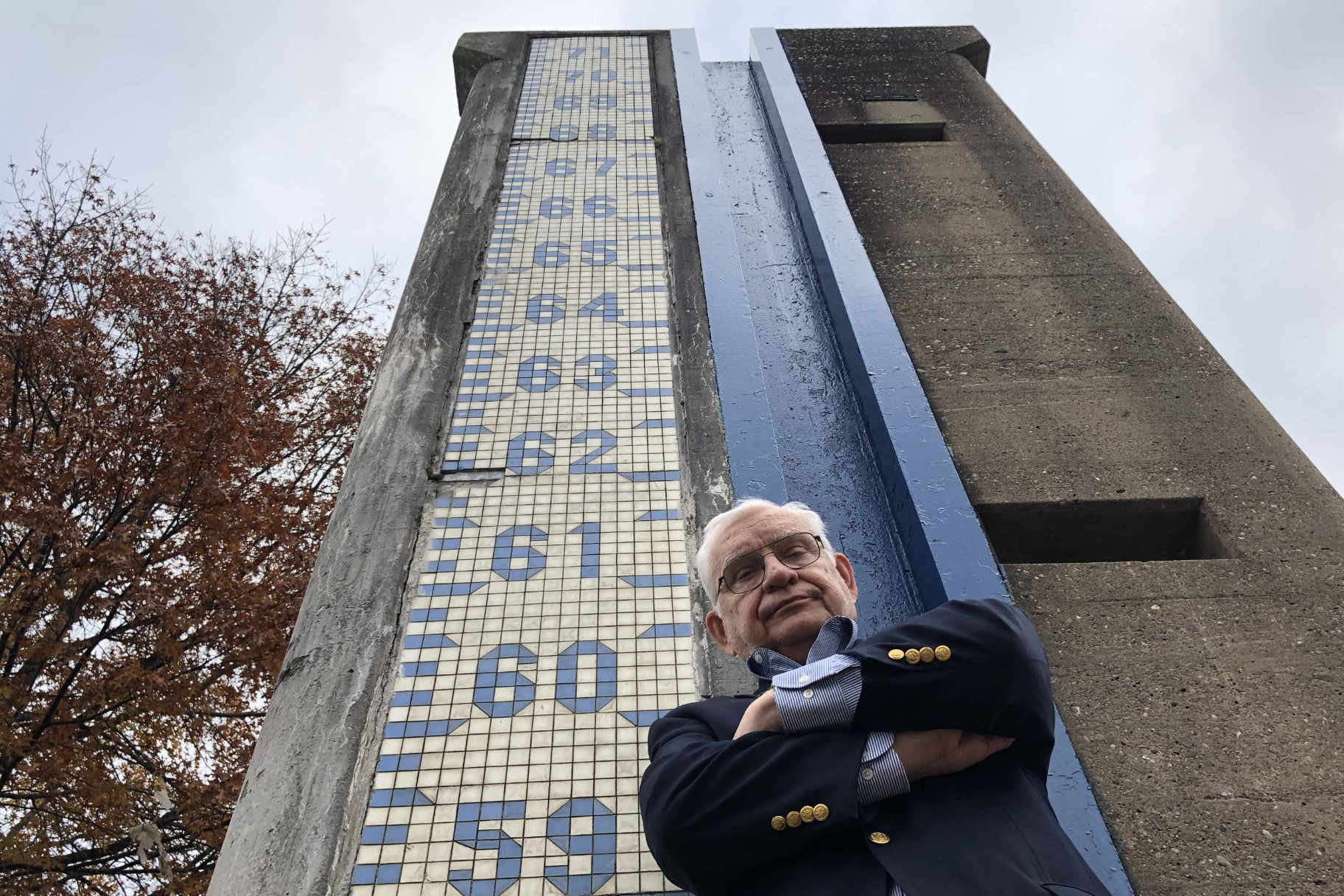 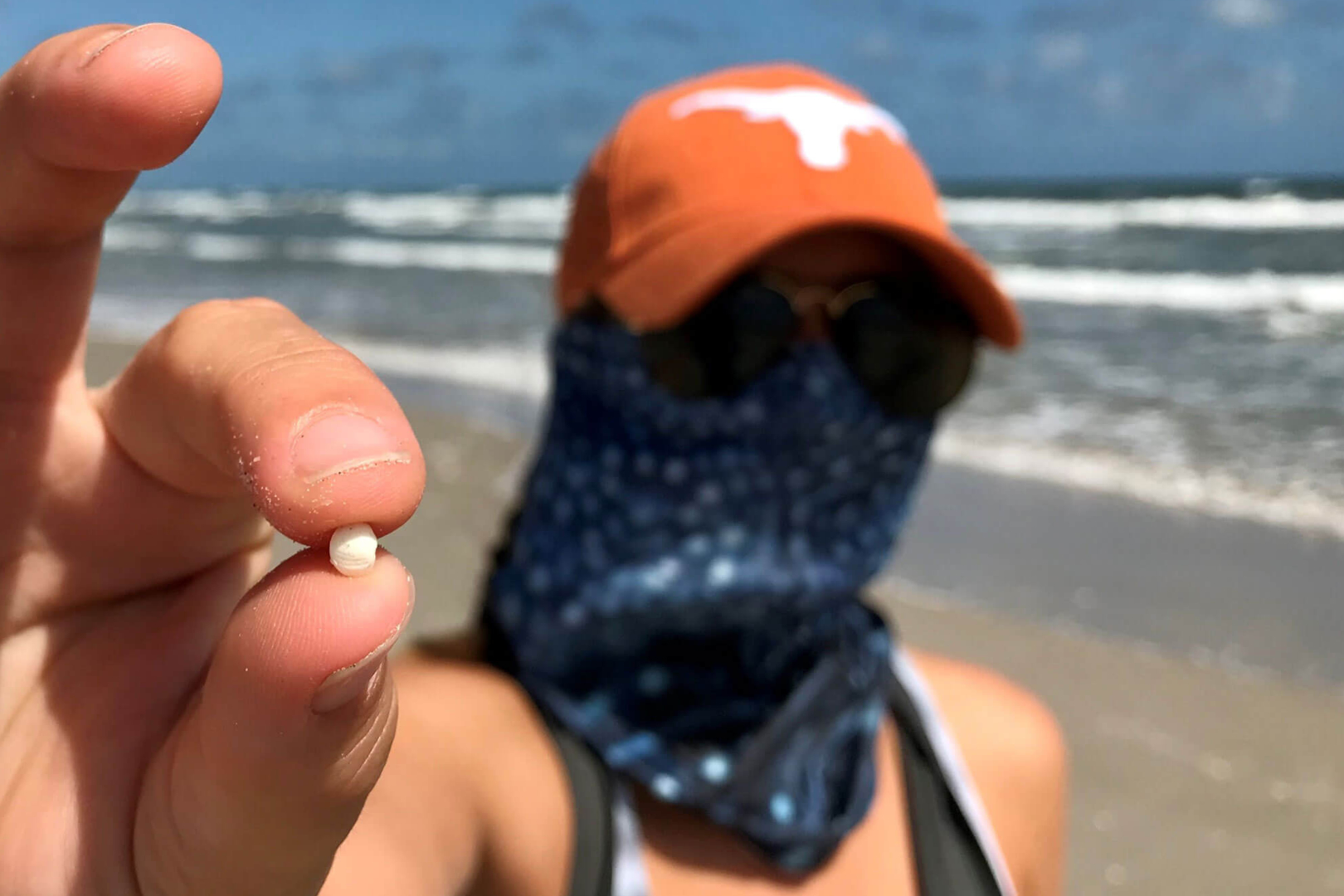 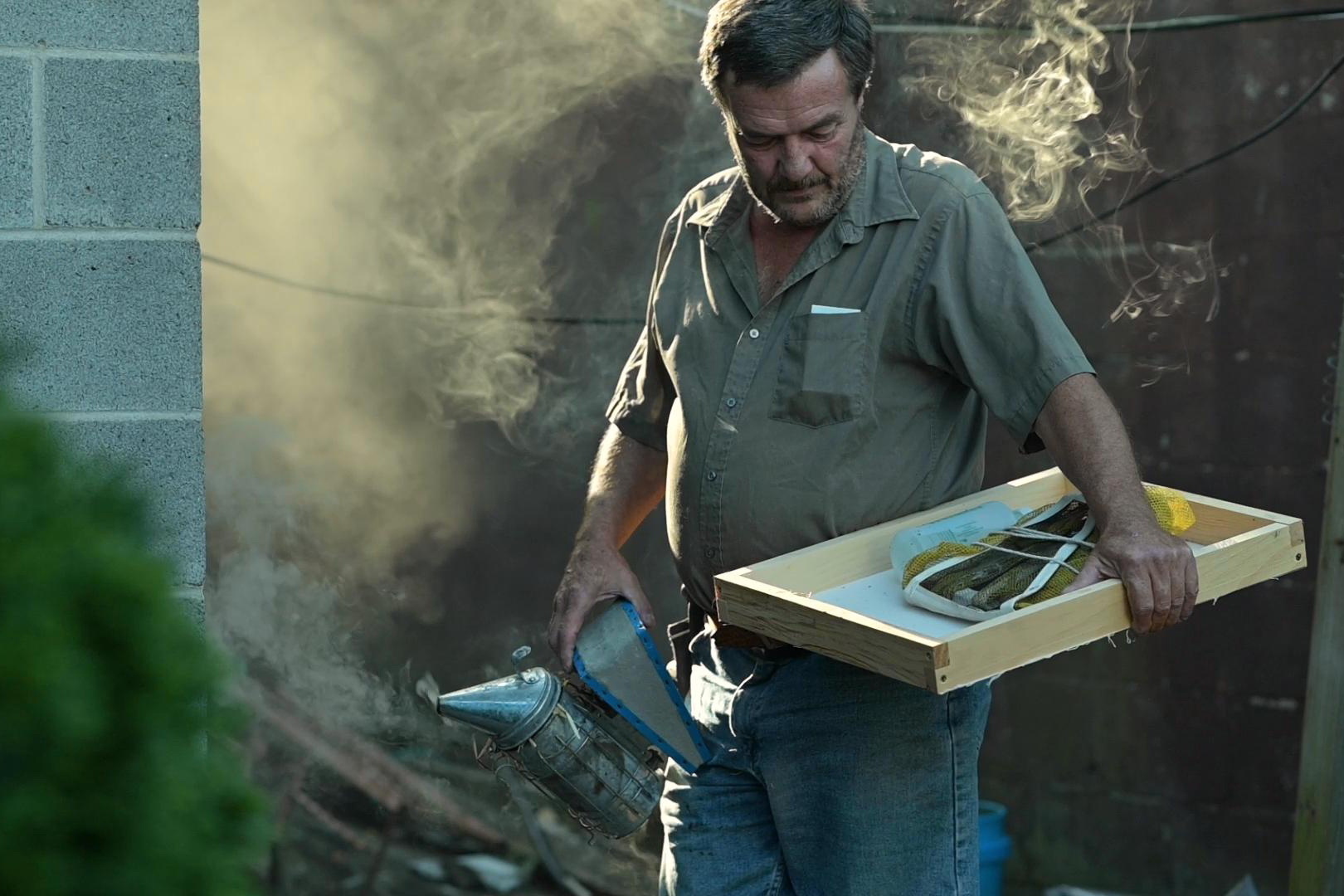 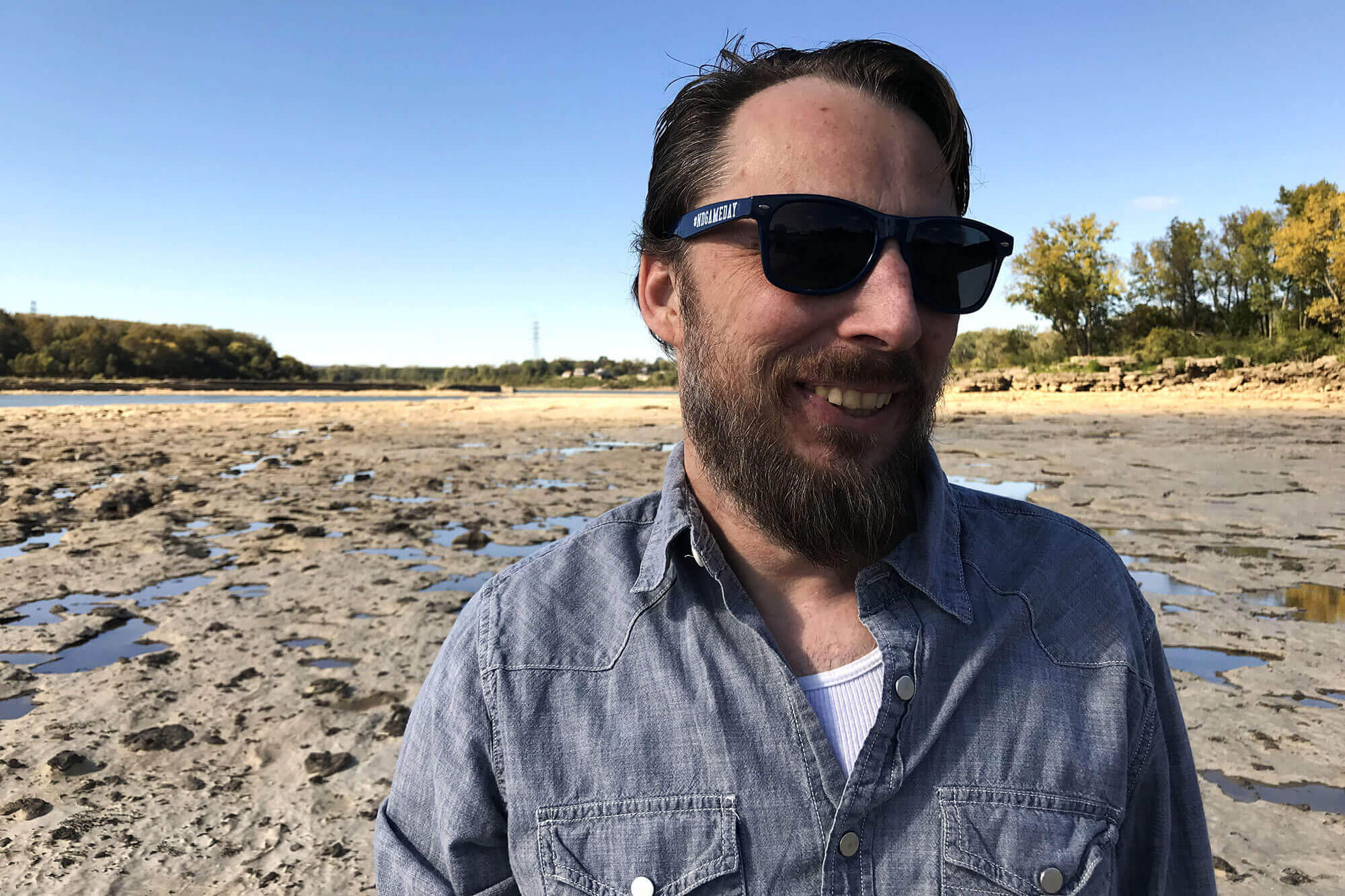 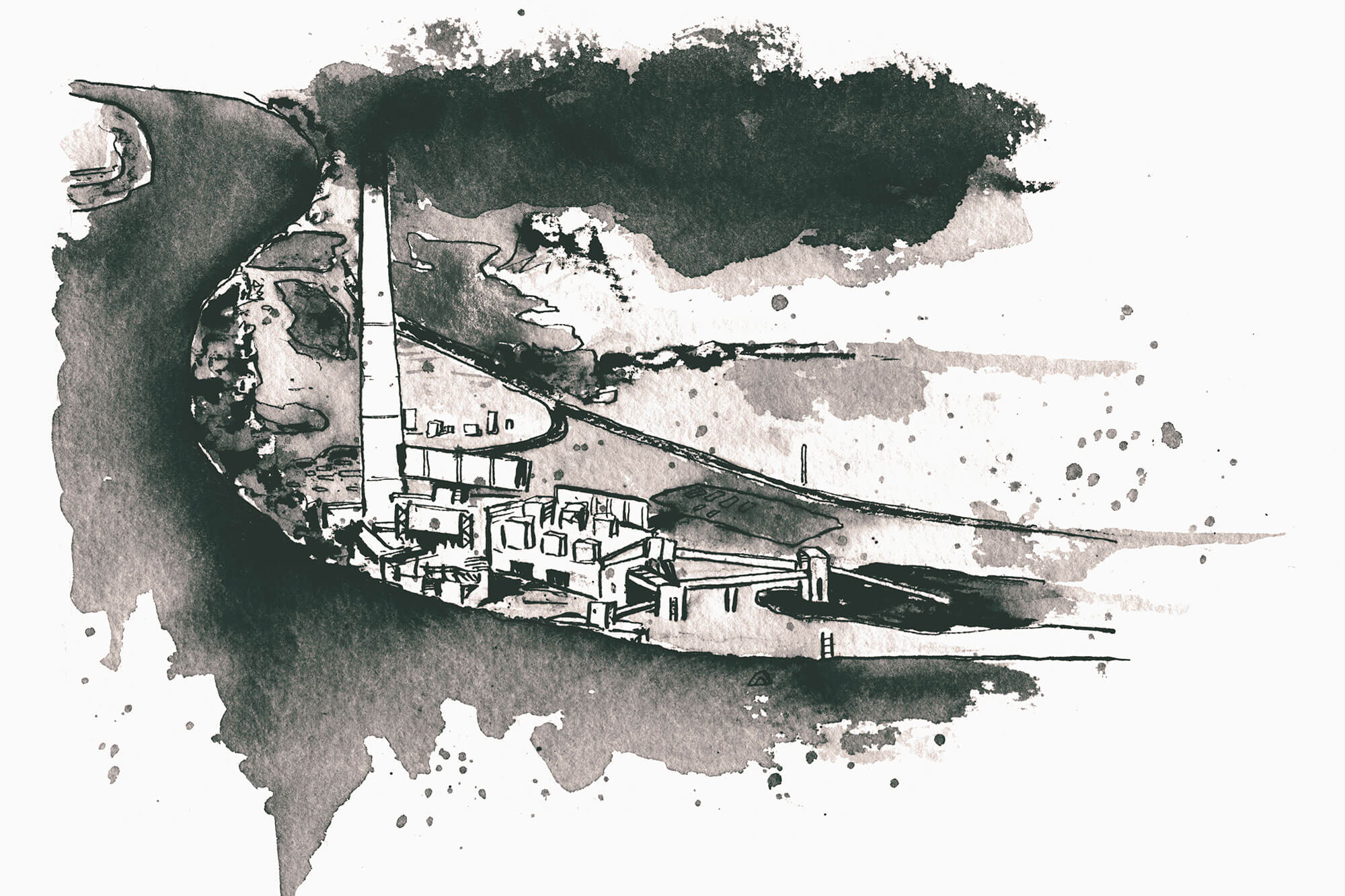 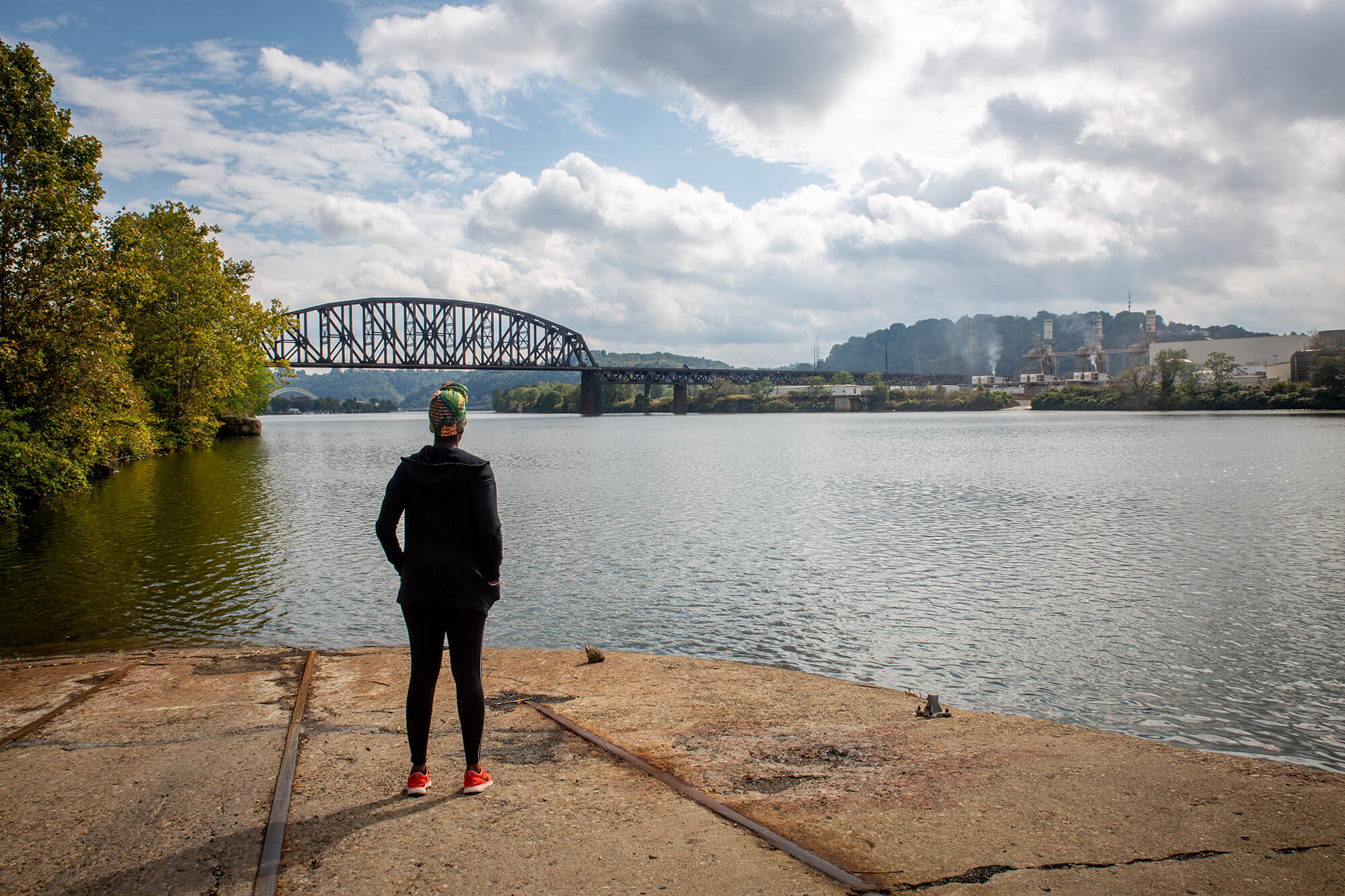 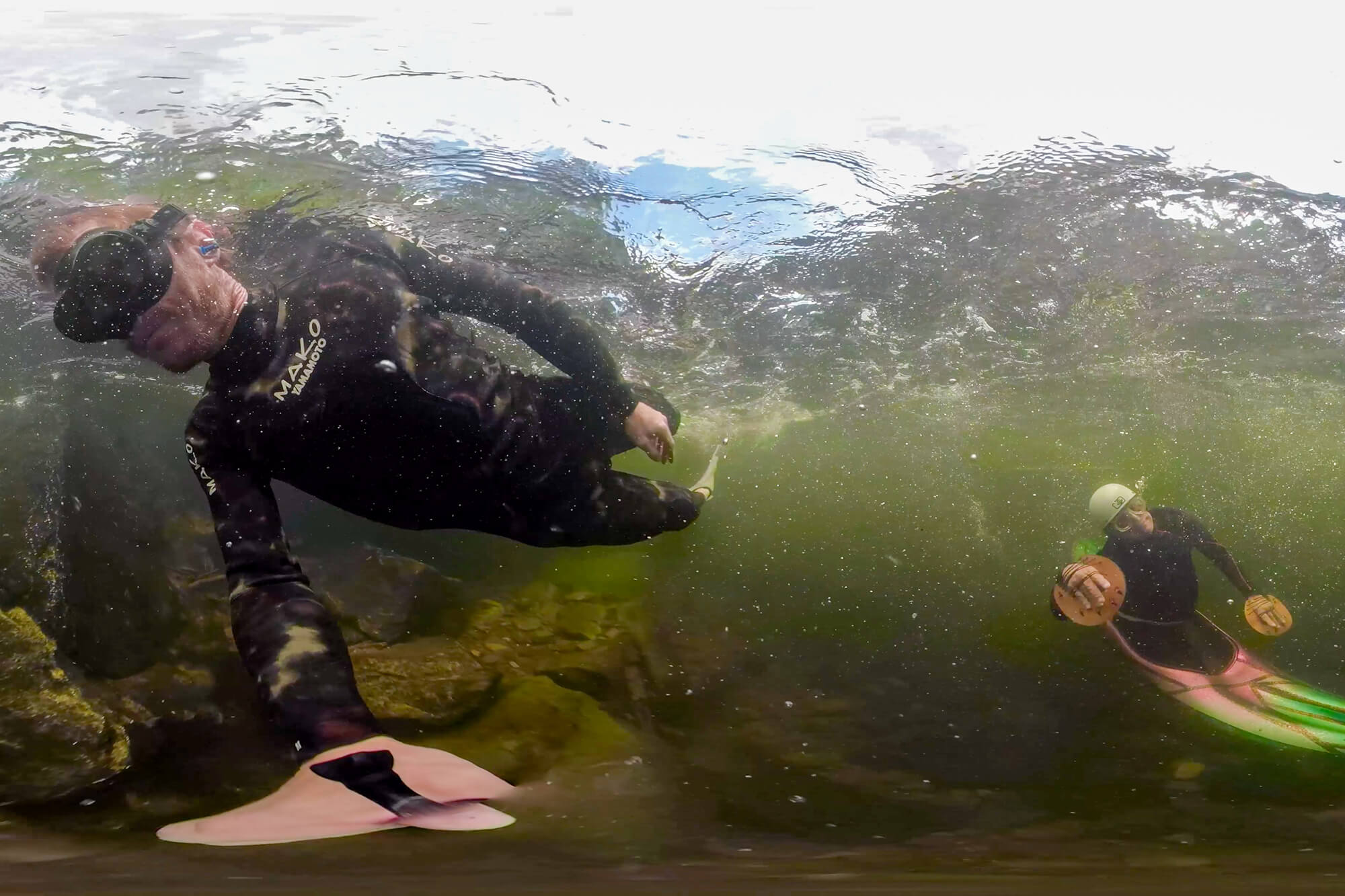 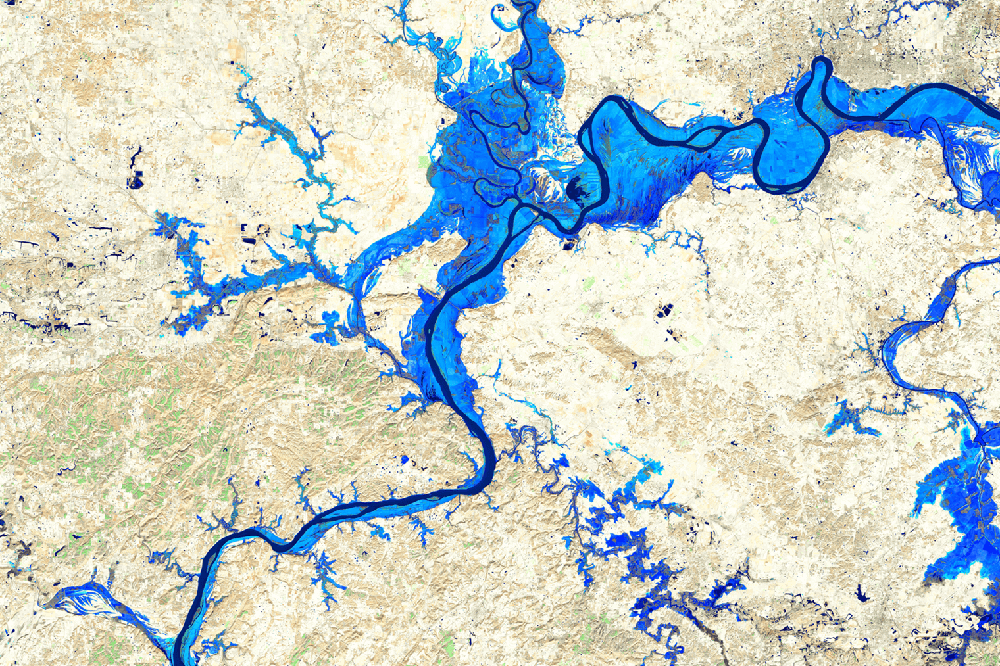 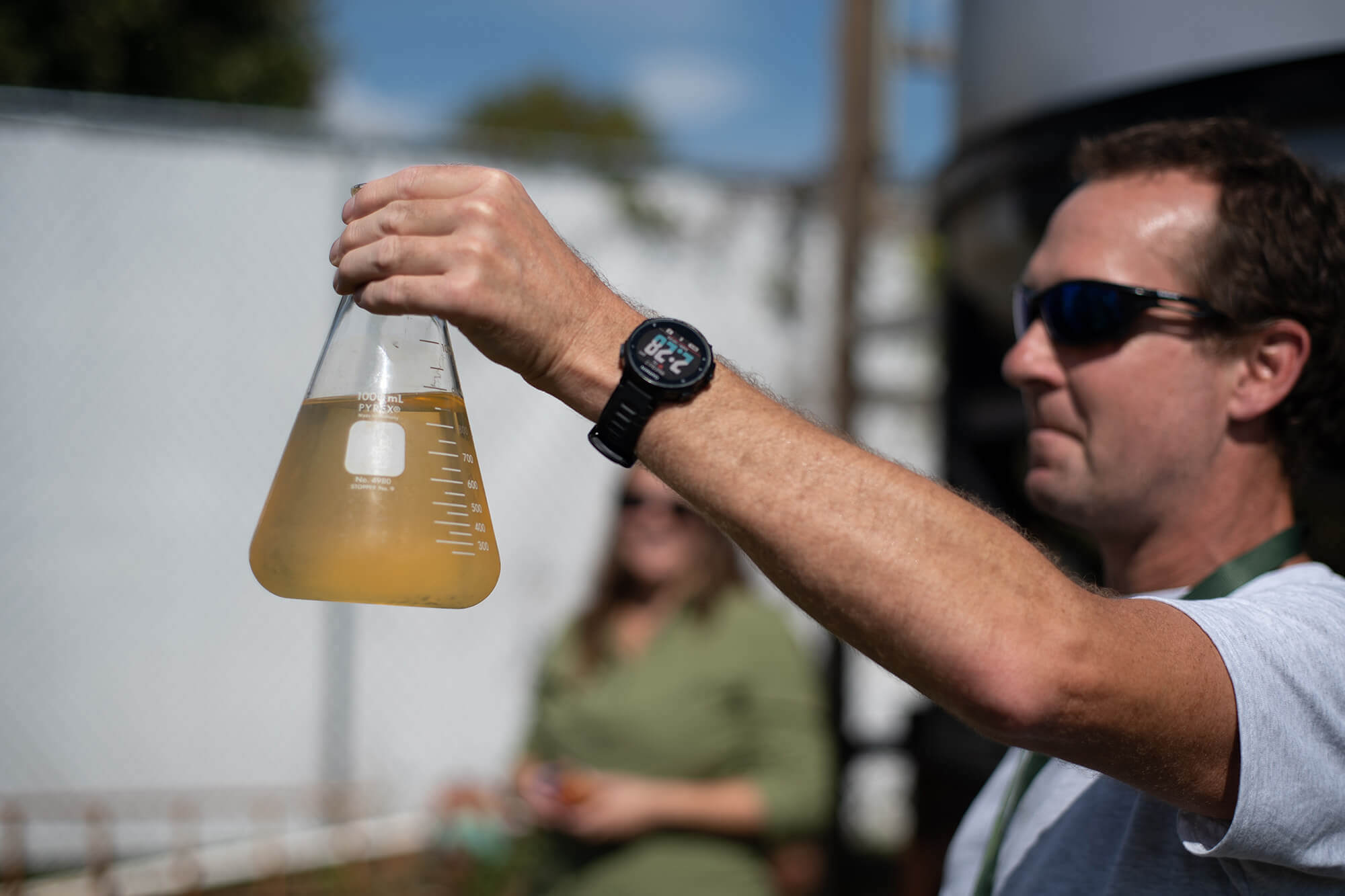 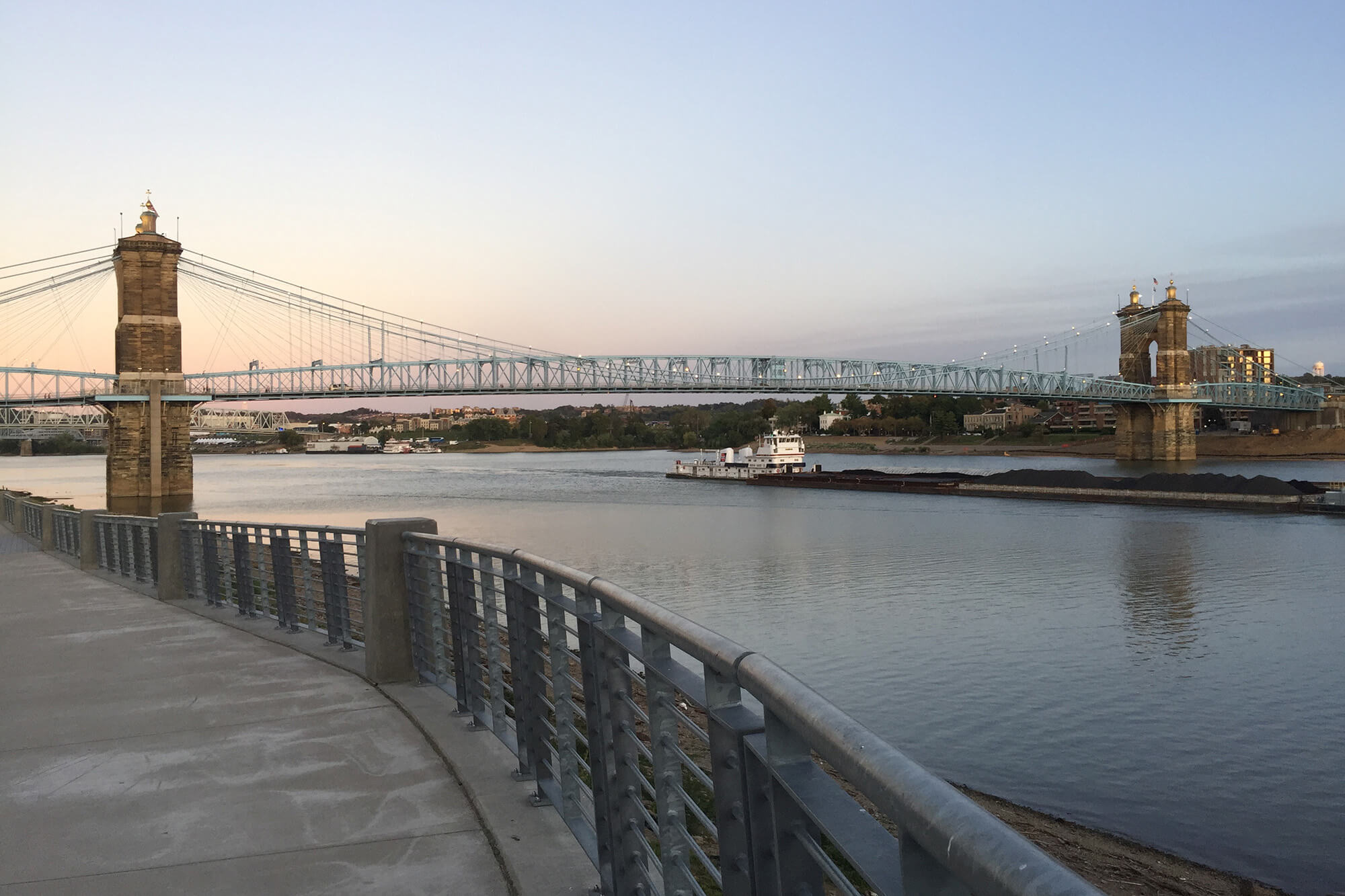 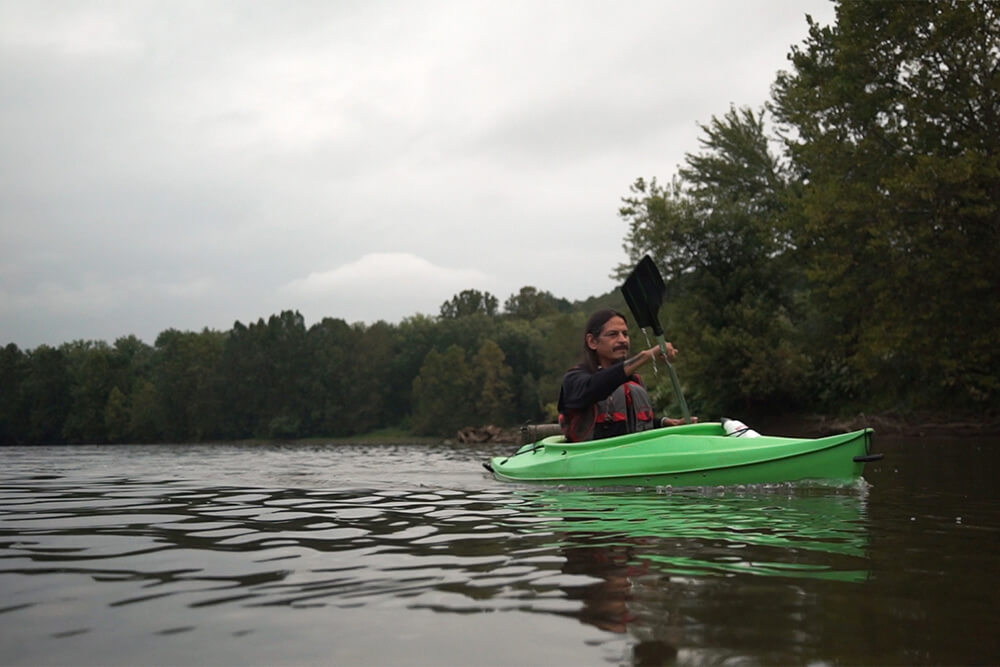 “So having a nice downtown that people feel comfortable with and that has some momentum like Marietta is really important,” he said, “…because we can bring the jobs into the area. But if we don’t have people that are willing to stay, especially the millennials, or if we can’t attract the talent to the community … that puts a damper on our efforts.”

At the Marietta Adventure Company, Taylor said she likes the direction Marietta is headed — supporting downtown businesses, building new miles of mountain bike trails and providing access to the rivers. She hopes this will attract younger, outdoor-minded residents to the area.

“I want more people like me to want to live here, so I have a personal, vested interest in that growth, too,” she said.