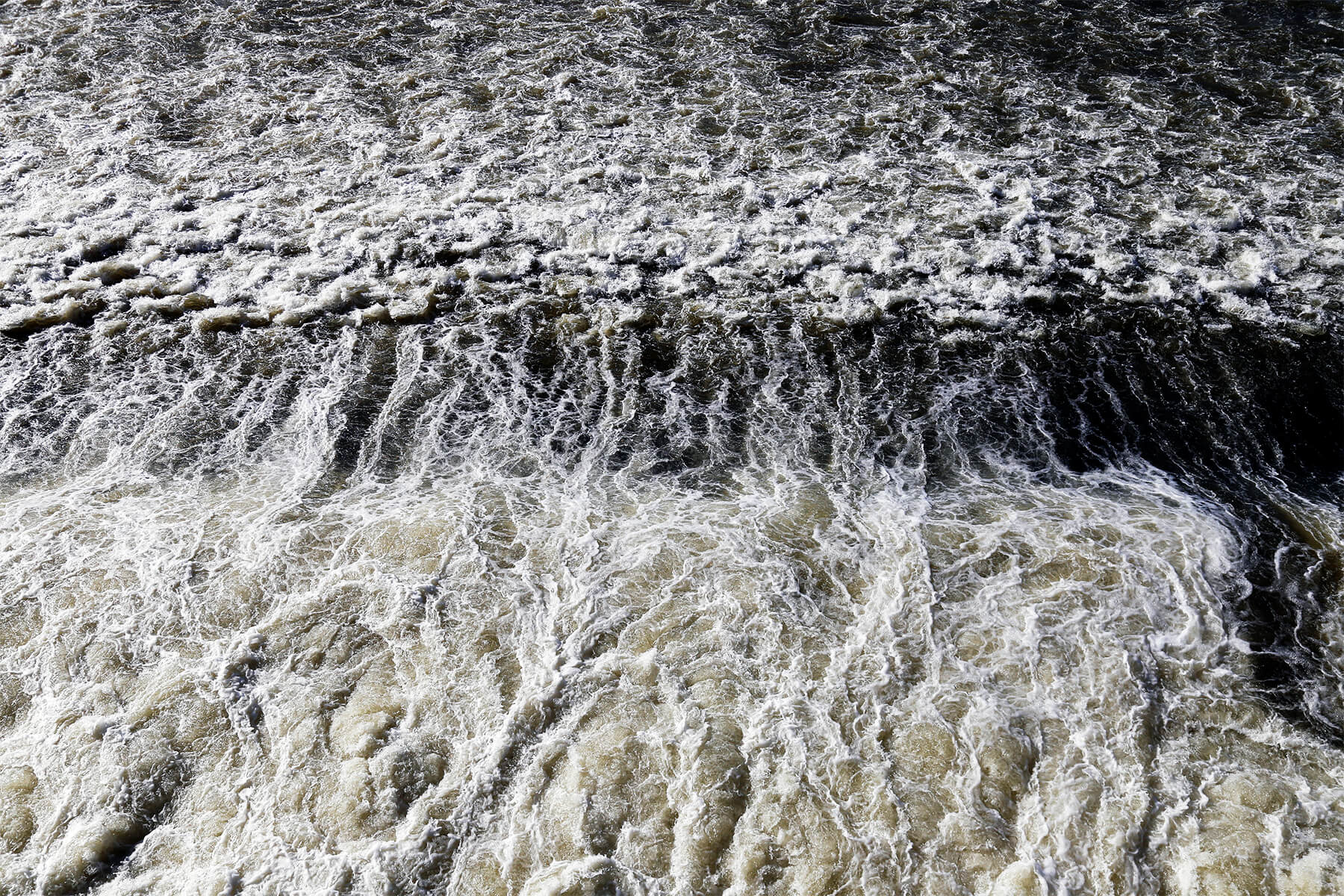 Water from the Ohio River surges outside the Emsworth Locks and Dam. (Photo by Ryan Loew/PublicSource)

“I’m a resident of the Ohio River watershed.”

You’ve probably heard that … never. And there are 25 million of us who could identify as its residents.

Good River: Stories of the Ohio is a collaborative reporting project that will draw you closer to the waters and ecosystem that helped to build our region and sustain it to this very day. The Ohio River provides drinking water for five million people. It’s a thoroughfare of business, supporting jobs and communities. But did you know that it’s also commonly cited as the most polluted river in the United States?

Our journalists will share with you the beauty of the Ohio River and its watershed, exemplifying all that could be lost if the threats facing it are not addressed. The watershed faces many perils — from industrial polluters and agricultural runoff to weakening of the federal Clean Water Act and climate change.

The watershed isn’t an issue for only those on one side of the aisle. Drinking water quality, livelihoods supported by the river and its tributaries, the health and future of our watershed communities — these should not be partisan issues.

The project launched in November 2019 with a regular publication schedule through early February 2019. In spring/early summer 2020, we’ll be finding out what watershed-native wildlife graced the cameras set up by a photographer we’re working with through the National Geographic Society.

If you have comments, questions or suggestions about the Good River project, please reach out to Halle Stockton at PublicSource by emailing halle@publicsource.org or calling 412-515-0065.